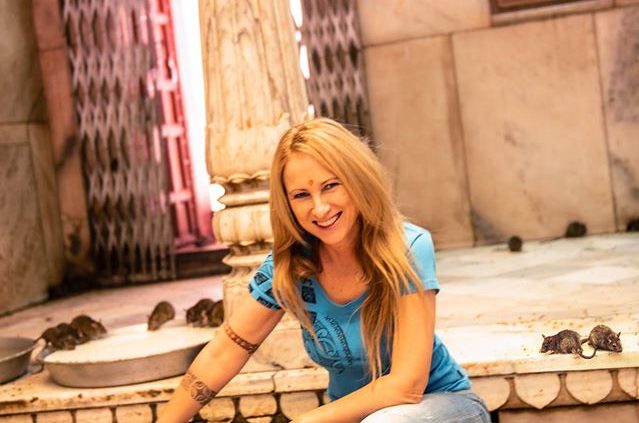 Our sightseeing stop today is Karni Mata Temple, The Temple of Rats.

Racastan, the biggest state of India, is a cultural mosaic where different ethnic groups and beliefs live side by side.

Every year, near the Pakistan border in the north of the province, the poor town of Deshnoke, surrounded by the desert, hosts thousands of curious travelers from all over the world, thanks to the Temple of Karni Mata.

Today, the number of rats worshiping in India reaches 5 million people. We don’t like rats for some reason. Few of us approach them as “oh my dear”, we don’t want to touch it very much, if we pass by, we escape with great panic, because in our eyes, the mouse is a dirty and harmful animal. Not so in Karni Mata.

The mice that most of us fear and disgust are the lords of this temple. Each is believed to represent a holy spirit.

How to get to Karni Mata Temple

You can reach here from Bikaner center by bus. These buses depart from Bikaner in every 30 minutes. It lasts 45 minutes and 30 rupees per person. The buses stop right in front of the temple, and the departure points are the same place. If you are in a hurry, rent a taxi.

No entrance fee for temple. There is a fee of 100 rupees for taking pictures inside.

It is forbidden to enter with shoes, the people enter barefoot. Foreigners are also accepted with socks or overshoes.

Karni Mata, a woman. It is considered to be the embodiment of the Hindu goddess Durga on the earth.

Founder of one of the most interesting temples in the world. It is said to have lived between 1387 and 1538.

At the age of 151, after the construction of this temple in Bikaner, she disappeared.

According to Hinduism belief, Karni Mata begged the Death God Yama so much that his deceased step-son returned to the world that the desperate God Yama only allowed his step-son and all dead boys to be born in the mouse body.

According to Karni Mata belief, the spirits of the worshipers in the temple live inside each mouse in the temple. Therefore, rats are sacred to those who worship.

While the whole of India was breaking from the plague in the great plague epidemic in India, not even one of the plague died in Bikaner, where the temple of Karni Mata is located.

So in the Karni Mata Temple, people have been worshiping mice for the last 600 years.

As you enter Karni Mata, you usually tell the gods about your arrival by ringing the big bell at the entrance as in all temples. You are now ready to go before you.

Mice are everywhere. But there is no “jerk”. Places are clean. It’s clean. Once inside, you forget that even if you are afraid of the mouse. At least, you realize that you need to forget.

When you arrive at the temple, you see the brides, the groom, and those who are excitedly waiting to make a sacrifice and make a sacred visit.

They came with gifts of milk, cake and rice for the mouse gods. Gifts are also brought to the temple officials, there are even those who bring whiskey.

Before the wedding cake, they brought it to taste, for example, the rest of the bride and the groom will eat … You see a lot of visitors in the temple feeding the mice with their hands, the mice are very accustomed to it, they looked at you, you are holding a little food towards them, they come to you immediately …

The mice are tiny, their tastes are good, because everyone brought them gifts and feeds them with their hands. A dozen of them are drinking milk from a huge milk bowl left in a corner, they are pulled aside or start running from there.

They got used to people because they have a lot of visitors, which means they don’t run away. It is necessary to pay attention to a little while walking, you also looked at one little mouse in front of you, do not press!

While you are nervously strolling around the temple as “moon mouse, oh mouse”, Hindus around you can make sacred visits and have fun with you and your nervousness. You could have done the same.

Did the mouse try to climb on you, you are afraid, yes, but in Karni Mata, this is a pleasing event. Everything in the temple is quite calm, you forget that it is the mouse that passes by you after a while (as if).

You are lucky if you encounter a “white mouse”. Because you see the holiest mouse in the temple. Unfortunately, we did not see a white mouse when we left. There are mice all around, even though he was a little timid at first, he gets used to it 5 minutes later. And you are hugging your camera. If you want to give food to the mice with your hand, you’re welcome.

Mice in the temple are too many to count. Although it is difficult to control, no mouse goes outside the temple courtyard. You do not see any mouse while walking to the temple by removing your shoes 200 meters outside the temple. The perimeter of the temple was covered with wire fences to prevent birds or other animals from entering.

In these festivals, Hindus bring their newborn children to the temple. He cuts the first hair of the children and leaves them to the feet of the goddess.

According to beliefs, this tradition opens up the fortunes of their children.

After leaving a beautiful Karni Mata Temple tour, you have overcome such a “mouse” fear and prejudice, visited one of the most diverse temples in the world, leaving you feeling as if it has been renewed. You deserve this. 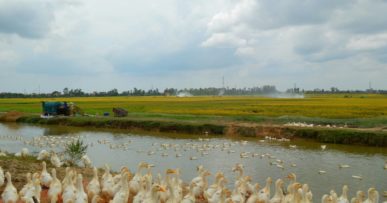 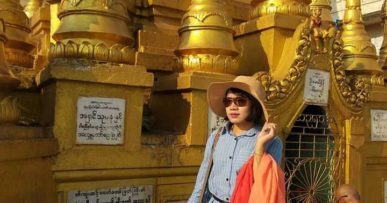 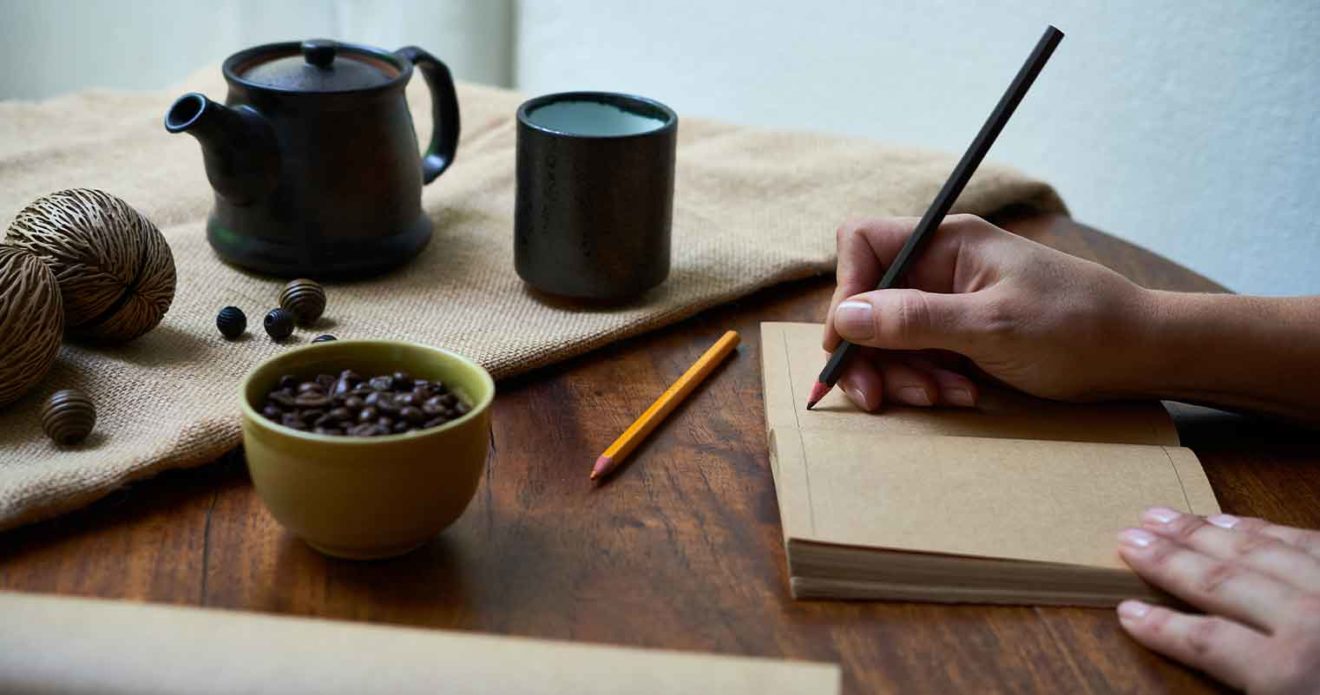